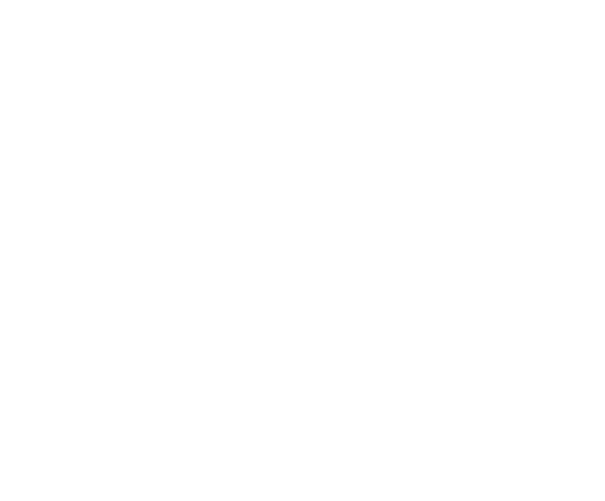 When passion and artisanship are combined, they always manage to give rise to quality products featuring authentic flavours.

Pasta Brema was born on 16 July 1990, thanks to the intuition and determination of two young friends, Florio Bressan and Gino Maino, who decide to dedicate all their efforts to producing fresh pasta. The activity developed in a small artisan laboratory in San Pietro in Gu where the typical, traditional pasta shapes were initially produced: bigoli, lasagna, tagliatelle, gnocchi. Soon, customers seemed to appreciate the quality of Pasta Brema and to ask for other types of shapes. Therefore, the range of new products started to expand, in particular with the addition of stuffed pasta with different shapes (tortellini, ravioli, tortelloni) and a wide variety of fillings.

At the same time, even the range of customers started to expand beyond the area of the provinces of Padua and Vicenza. At this point, the need to find a new venue came up, capable of managing the production increase in terms of shapes and recipes, and to further expand the reference markets.

In 2011, always in San Pietro in Gu, a new 4,400 m2 plant was opened featuring two production lines which led to a total of 1,500,000 kilos of pasta produced per year, with a production capacity that exceeds 3 million Kg. The increase in production capacity has made looking beyond the Italian borders possible, starting internationalization process which gradually led Brema to export almost 80% of its production in several countries around Europe (Germany, Austria, Denmark, Norway, France, etc.). Since 1997, in addition to the already consolidated production range, the interest in the world of organic food led to the introduction of a “new” variety of products made with organic raw materials; over the years, this idea has been confirmed by the success of this target market, which is experiencing continuous growth.